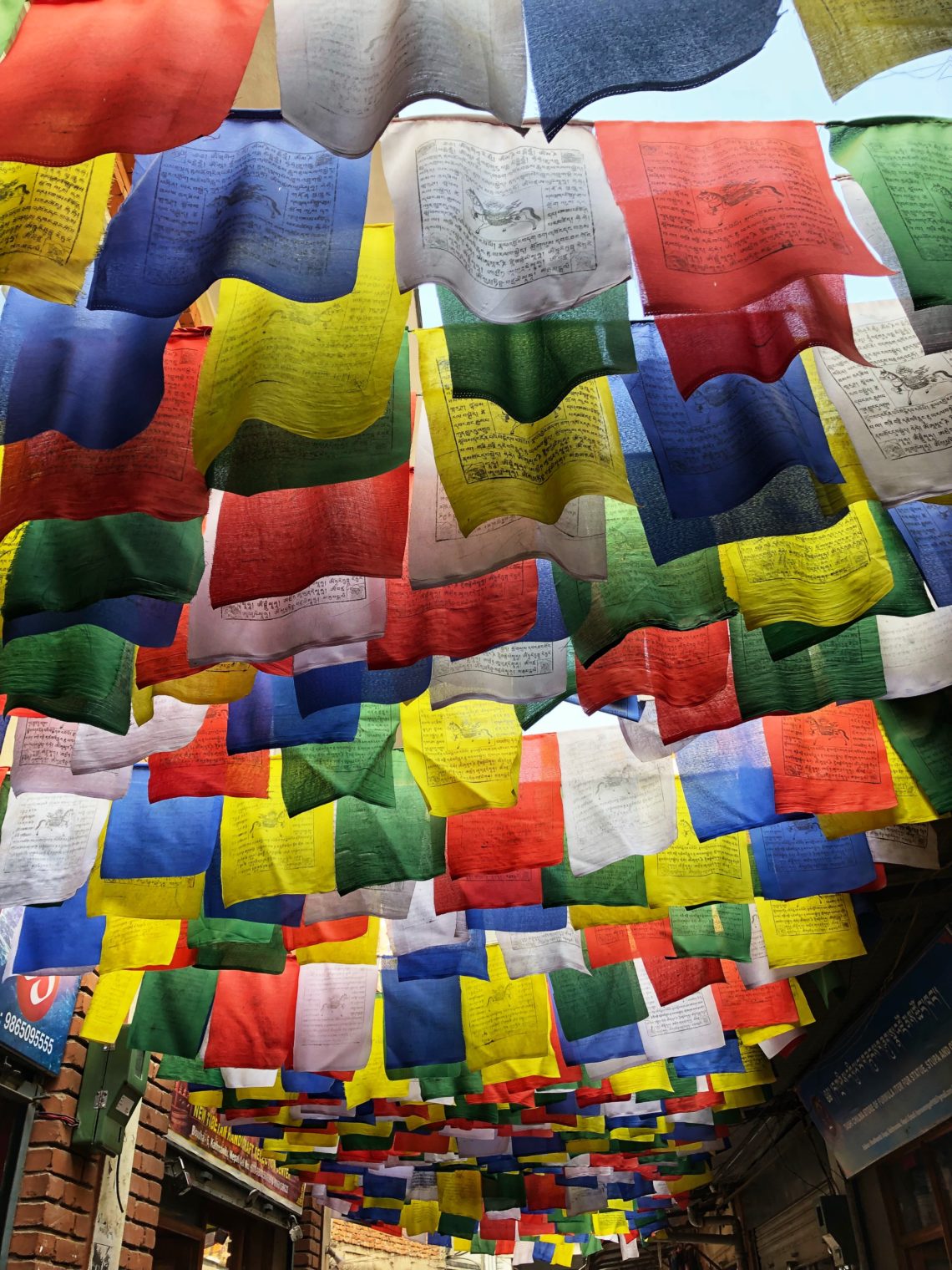 We're so grateful for the hospitality of all of our Nepali friends, old and new! Wonderfully generous, humbly giving, and deeply gracious. Particular mentions of gratitude to AT and AK and their lovely families!!! And so, after four weeks traveling throughout the rugged country, here's what we're left with: 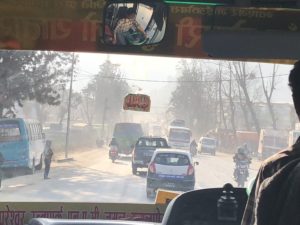 -Throughout the last few months, we’ve been paying particular attention to conventions associated with driving in each of the countries to which we’ve traveled. In Nepal, specifically Kathmandu, driving was, let’s just say, an incredibly entertaining experience. The absolute disregard for imposed conventions – or perhaps, the lack of conventions altogether – create a chaos and disorder that have to make it one of the world’s most dangerous places to drive! By our estimation, the most outstanding, widely accepted agreement between drivers is that – generally speaking – one should drive on the left side of the road, unless of course the situation isn’t to your convenience or liking, in which case you can drive wherever the f#!$@ you please. The second likely convention seems to be – given the poor infrastructure, lack of traffic signs and signals, and quantities of vehicles on the road – that you take advantage of whatever space is available, regardless of the size of your vehicle, and do whatever you need to do to get where you’re going as fast as you can without any consideration for other drivers or pedestrians in your way. The third discernable custom, thankfully, is that you try your best to not to kill or injure anyone (karma is taken very seriously)! In other locations around the globe where, by western standards, driving seems a bit rough around the edges (say parts of Bali, for example), at least we’ve observed obvious order amongst the ostensible chaos. That is, cars and pedestrians seem to flow in a delicate dance of grace and balance with each other, and conventions tend to be widely accepted and followed. Further, drivers eventually yield as necessary to keep the flow moving. However, in Nepal, yielding is not an option. Driving is a competitive, individual sport – it’s every person for themselves; a game of survival. Furthermore, we noticed that there is a severe lack of spatial awareness on the part of drivers. Example, a car and an oversized truck heading in opposite directions on a small road race to get pass each other only to realize that there isn’t sufficient space for both. Not only are both drivers now engaged in a time-consuming exercise to get their vehicles out of the senseless predicament, but also unapologetically – nay unaware – they’ve snarled traffic in both directions! Or, the driver who pulls over to the side of the road on a busy, urban intersection, leaves his vehicle unattended to take care of his business, and doesn’t realize that the position he’s left his vehicle has completely clogged the travel way. Amazingly, unlike some western countries we know, drivers don’t really get angry or upset at each other – at least not to the degree that we in North America might at such egregious acts of conducting a vehicle on public ways. To the uptight, time-driven, goal-oriented western mind it might be astounding to find that drivers generally don’t take other driver’s actions personally. That means there’s no such thing as – or better, nothing wrong with – being cut off, or being passed on the left, or weaving in and out of traffic, or going the wrong way down a one-way street, or driving on the opposite side of the road. All’s fair in love and driving in Nepal.

-Second to the entertainment value of the drivers was that of the traffic police at various intersections around Kathmandu. I’d venture to say that anyone who thinks these well-uniformed men and women have a measurable effect on improving the flow of traffic might be the only such people who would consider applying for these hazardous positions and putting themselves in one of the most polluted work environments imaginable! Consider standing in the middle of a 5-way intersection with nothing but a pair of white gloves, a uniform, and a whistle in your mouth surrounded by hundreds of cars rushing towards you at once, assertively weaving and darting into whatever space is available to attempt to cross the various chaotic traffic patterns. Utter mayhem. You blow your whistle anyways. You hand beckons the traffic forward, the way a police officer would do anywhere. Now add dusty, bumpy, beat-up roads (like they’ve been bombed) and vehicles spewing noxious fumes. This is the traffic officer’s milieu. No thank you.

-By any measure, Nepal is a poor country. It is evidenced by the atrocious state of their infrastructure, the amount of trash and pollution, and the state of people’s health. Clearly, people who spend most of their time working hard for the basics of their survival have less time for luxuries. For these people, there are certain concepts that have no meaning, such as recreation and recycling. Short-term needs outweigh long-term vision. Driving is a luxury. Perhaps learning how to drive is a luxury, too!

-There are so many ethnic groups in Nepal – it’s incredibly diverse! Because we have some dear friends in Kathmandu who are from the Sherpa ethnic group, we got to the point where we could distinguish other Sherpas from their facial features. During our trek in the Annapurna foothills, we could also recognize the people of the Mustang region (they make their way down from the Upper Mustang in winter to warmer climes).

-Similar to our experience in Bali, it is not difficult to find a taxi in Nepal. Often, we were greeted with the salutation, “Hello, taxi?”. It gets a bit ridiculous to be asked so often whether we need a taxi, so we were always looking for a way to make light of it. One funny experience we had was on a walk up a secluded trail up from the outskirts of Pokhara. We were headed to a view point that afford us 360 degree sweeping views of Machupucharre and the Annapurna Himalaya to the north, Pokhara city to the east and south, and Phewa Lake to the west. The trail headed mostly in a direct path up the slopes, intermittently crossing a switch-backed road to the summit. At one point when we had just crossed the road, a lone taxi was making its way up the steep way ever so slowly turning another curve. From the trail, we stopped to watch it in the distance, moving around the turn, up and out of sight. Joking, I said to the boys and our companions – a lovely, young French couple – “Hello, taxi!”. At that moment, the taxi stopped suddenly and backed up to where the driver could see us. Though I didn’t understand a word of his Nepali, it’s a good bet he was stopping to see if we wanted to cram into his already full taxi.

*Bhat Bhateni is a super store chain with locations throughout Nepal. We went to one in Pokhara and Kathmandu. There are five stories of products – food, electronics, housewares, clothing/shoes, and jewelry. The one in Pokhara even had two ten-pin bowling lanes and a game arcade in the basement level.