Before leaving Australia, we took a few moments to reflect on our time in this incredibly fascinating country. Here are some of our impressions and observations: 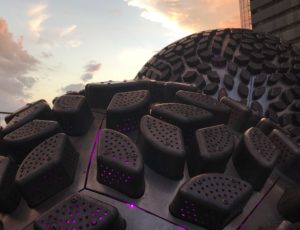